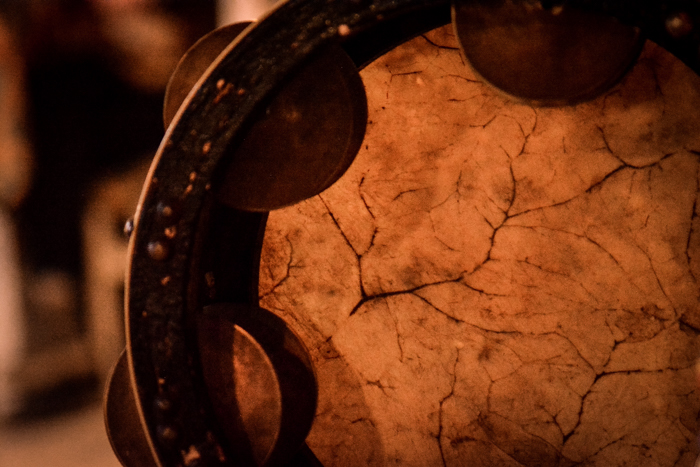 In the midst of so many serious blogs and videos of Sa’idi Tahtib and Assaya, today I will post a light-hearted video and story, and short, only 1:48. The inspiration was a children’s dance and game that Mahmoud Reda and his researchers observed during his 1965 research trip to Upper Egypt, Farida Fahmy writes:

There were”a wealth of folk songs and the daily activities that the inhabitants were engaged in were worthy of observation and documentation.”

On the first day of the trip the researchers came across a group of young girls playing ball while singing a folk song. In the province of al-Minia a group of inhabitants were seen surrounding a number of young girls playing a game that offered potential for presentation in a dance form on stage. The girls were in a small semi circular formation singing in unison as each girl in turn stepped forward. With a narrative type of song and in dance-like movements they imitated the manner in which each character, the daughter of the mayor, the village gentleman, the peasant, the Ghaziyah (rural professional dancer), and the crazy woman of the village, walked, sat, and danced. Mahmoud Reda created a dance that incorporated this game and the children playing ball into one dance named Al’ab al-Atfal.¹

:00 The girls imitate the walk of the omda (mayor), :13 is about the sweet bint al omda (the daughter of the mayor). :45 they sing and dance like the Ghaziyah. 1:06 we see Raq’i’ia Hassan (yes, it is true, this is her) imitate the majnoona the crazy woman by holding up her braids and making a cute wide-eyed face.